The House commenced sitting by adopting the Votes and Proceedings of Monday, 29th June, 2020.

The Speaker read a letter from the Office of the Governor of Abia State seeking for an amendment and a downward review of the 2020 Budget passed by the House.

The Speaker also read a Letter from the Office of the Governor reappointing 17 Transition Committee Chairmen/Deputies for the Local Government Areas of Abia State.

The letter was signed by the Deputy Governor of Abia State, Rt Hon. Ude Oko Chukwu

Hon Emeka Okoroafor brought three Petitions from three different Groups to the House over the planned relocation of the High Court of Asa to Aba.

Petition from Asa Development Union signed by the Chairman and Secretary on the concern of the people over the planned relocation of the High Court to Aba.

They argued that there is need for more High Courts for Ukwa East and West but unfortunately, the people now find themselves in a situation where the one they have is about to be taken away.

The Speaker, Rt. Hon. Chinedum Enyinnaya Orji committed the petitions to the house committee on Judiciary.

The Deputy Speaker, Rt. Hon Ifeanyi Uchendu, presented a Matter of Urgent Public Importance on the need to refurbish the Ohafia General Hospital.

He said the situation is now a source of major concern to the People of the Area.

That the House mandate the House Committee on Health to visit the hospital and report back to the House for further legislative action.

The House resolved to mandate the House Committee on Health to visit the Ohafia General Hospital at Amaekpu Ohafia, to find out the state of the Hospital and report back to the House in one week.

Hon Abraham Oba brought a Matter of Public Importance over refusal of the Abia State Fire Service to intervene when a three-storey building got burnt in Aba.

He prayed the House to invite the leadership of the Abia State Fire Service to know why they acted the way they did and to brief the House on what their challenges are.

(2) For the State Government to come to the assistance of the old man so that he will not die as a result of the fire incident.

The House resolved to inform the Executive of the need to implement the Law concerning the Abia State Fire Service.

The Leader of the House moved for an amendment of the Order Paper to accommodate the Second Reading of H.A.B 18. The Bill was subsequently passed into Second Reading.

The House Leader, Hon Solomon Akpulonu, in leading the debate said the House of Assembly is empowered to make laws for the Local Government Areas in the absence of elected Legislators at the Council.

He prayed the House to give it accelerated consideration.

After contributions by Lawmakers, the Bill was committed to the House Committee of the Whole for further legislative actions. 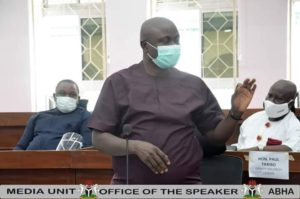 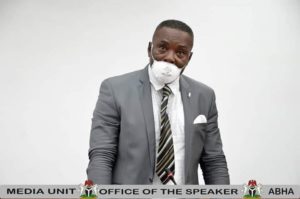 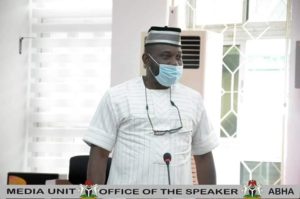 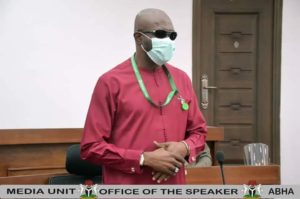 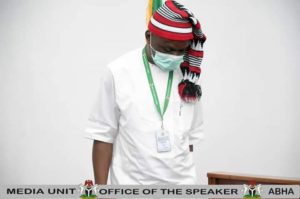 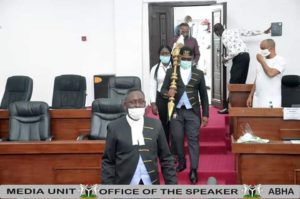 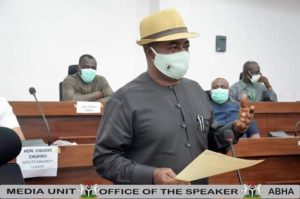 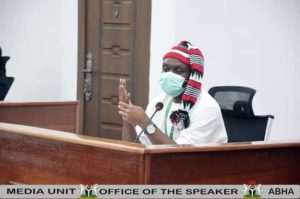