A midnight fire on Tuesday gutted some parts of the house of a popular Yoruba rights activist, Sunday Adeyemo, well known as Sunday Igboho.

The fire reportedly started around 3am in the building located in the Soka area of Oyo State. 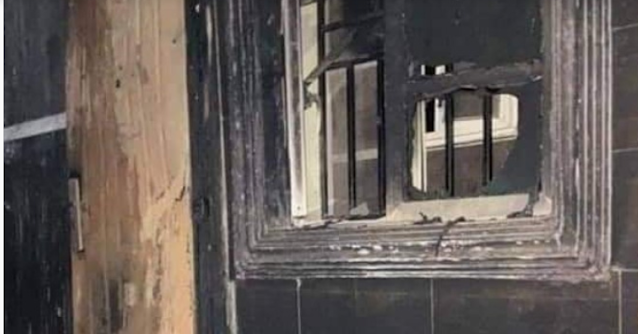 The source of the fire was unknown as of the time of filing this report but it was gathered that fire fighters from the Oyo State Fire Service arrived the scene a few hours after to douse the fire.

No statement has been obtained from Igboho on the incident. 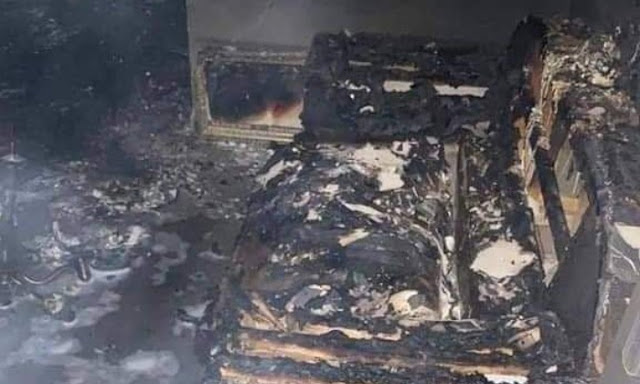 Igboho, who is the Akoni Oodua of Yoruba land, had asked herdsmen in Ibarapa Local Government Area of Oyo State to leave within seven days. 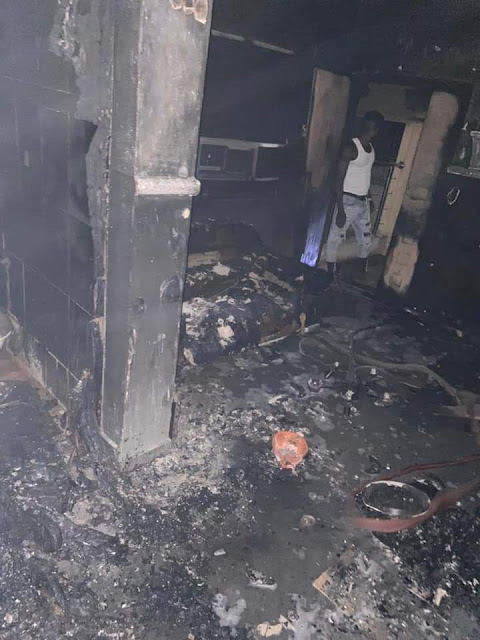 At the expiration of the ultimatum last week, he and his followers had stormed the Fulani settlement in Igangan to eject Seriki Fulani, Salihu Abdukadir, and herdsmen accused of perpetrating crimes ranging from kidnappings, killings, rape to invasion of farmlands with their cattle. 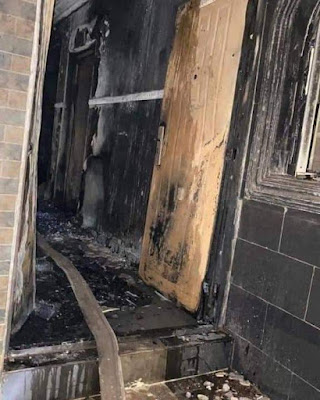 Some houses and property in the settlement of the Fulanis were torched but Igboho had distanced himself from the incident, saying aggrieved youths and residents of the town were responsible for the destruction.

Guess the war has just began..