Akinwunmi Ambode, former governor of Lagos state, has revalidated his membership of the All Progressives Congress (APC).

Ambode participated in the APC revalidation exercise at the Epe ward of Lagos state, on Saturday.

This is the former governor’s first public appearance since 2019.

Ambode was denied the APC’s governorship ticket for reelection in 2018, losing out to Babajide Sanwo-Olu, who later won the March 2019 governorship election. 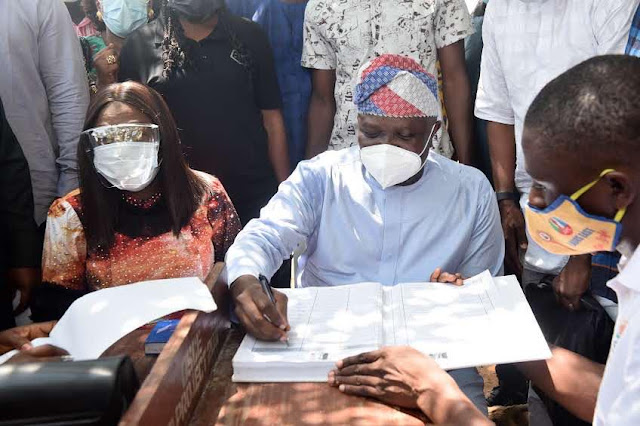 Initially, the decision of the party stakeholders to give the 2019 governorship ticket to Sanwo-Olu — instead of an automatic ticket for Ambode to serve a second term — did not go down well with the former governor.

He, however, later conceded defeat and congratulated Sanwo-Olu on winning the election.

Since handing over to Sanwo-Olu as the governor of Lagos state on May 28, 2019, Ambode has not been seen publicly participating in the party’s activities. 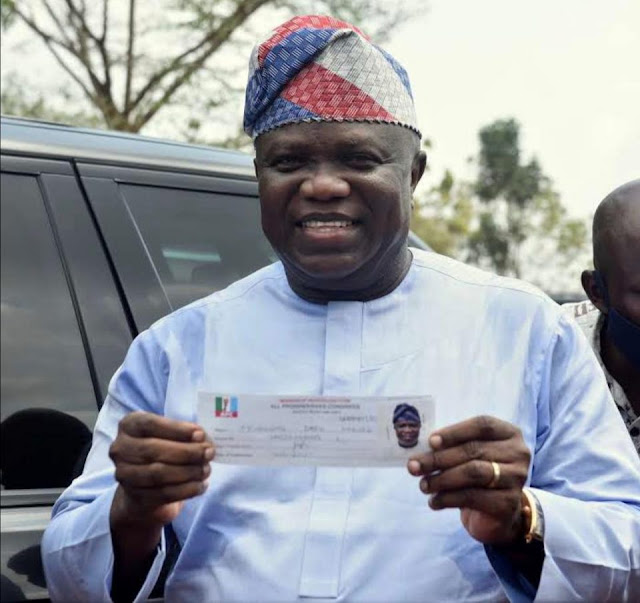 However, he reemerged on Saturday when he stormed the Epe ward A to revalidate his membership of the APC.

Since the return of democracy in 1999, Ambode is the first governor of Lagos state, so far, to serve only one term in office.