Former Finance Minister, Ngozi Okonjo-Iweala has resumed her new position as the Director General of the World Trade Organisation, WTO.

WTO disclosed this on his verified Twitter handle on Monday.

The trade organization said Okonjo-Iweala was the first woman and African to take up the job.

“Welcome to Dr Ngozi Okonjo-Iweala; @NOIweala on her first day as WTO Director-General!

“She makes history as the first woman and first African to take up this post,” WTO tweeted.

It was recently reported the appointment of Okonjo-Iweala as the DG of WTO.

WTO confirmed her appointment at a special meeting of the General Council, following a selection process that included eight candidates from around the world. 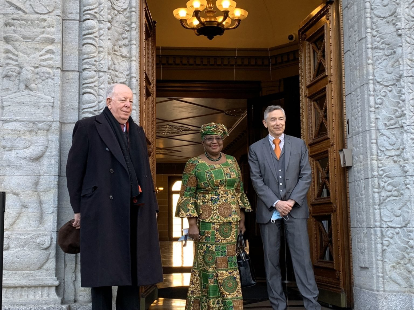 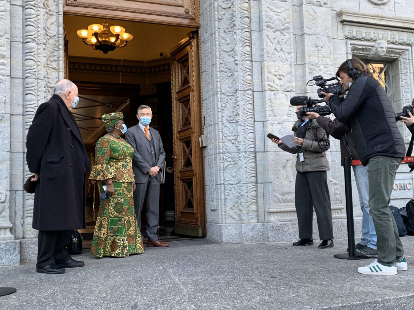 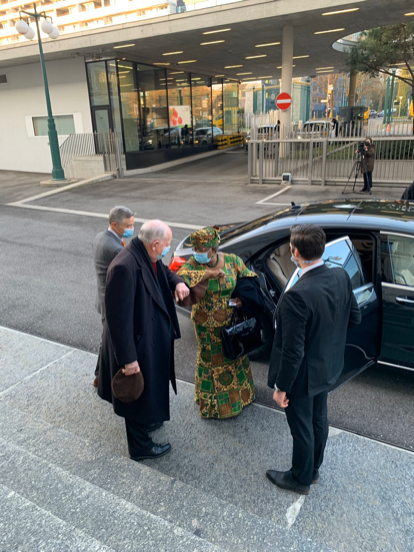 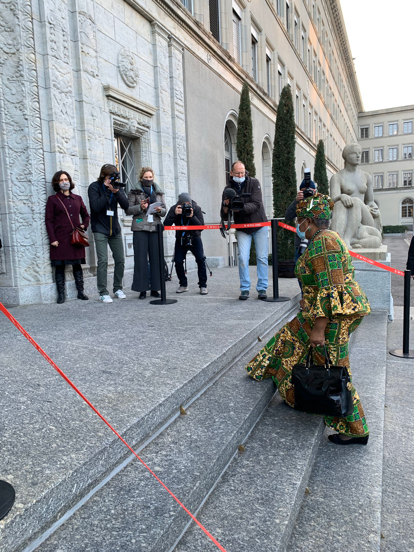