Dapo Abiodun, governor of Ogun, inaugurated the corps on Thursday in Abeokuta, the state capital.

During the ceremony, the governor also unveiled patrol vehicles and motorcycles for operatives of the Amotekun corps in the state.

David Akinremi, a retired commissioner of police, was announced as commander of the corps.

The operatives are expected to be deployed to all the 20 LGAs of the state to curb kidnapping, herder-farmer crisis, and banditry. 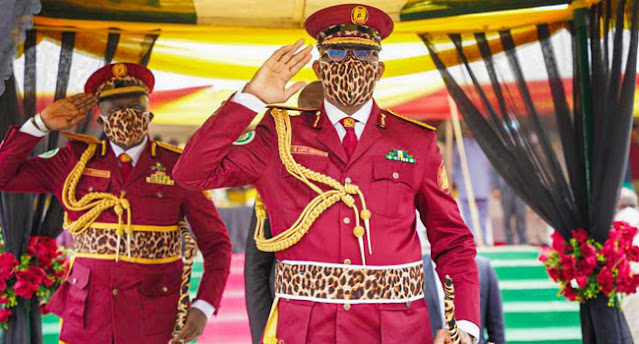 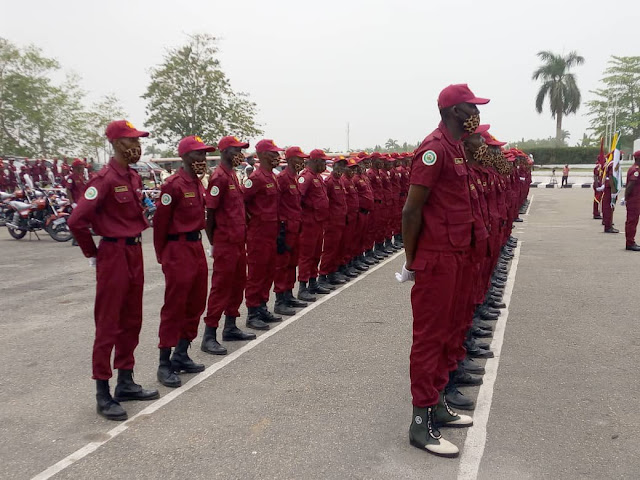 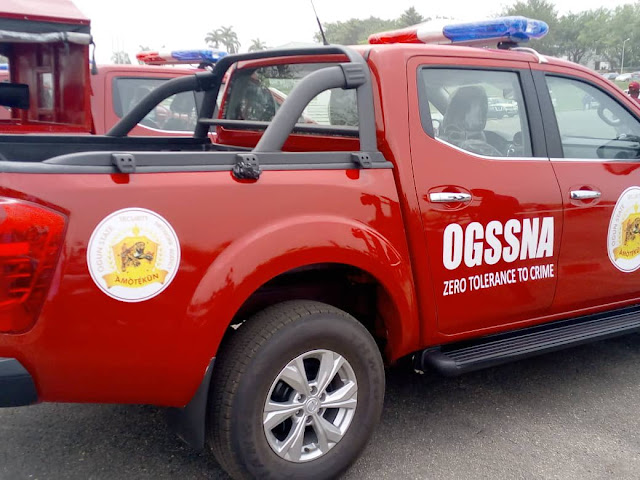 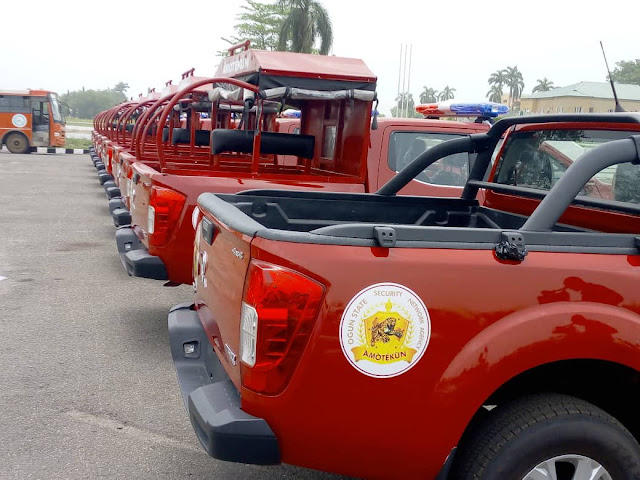 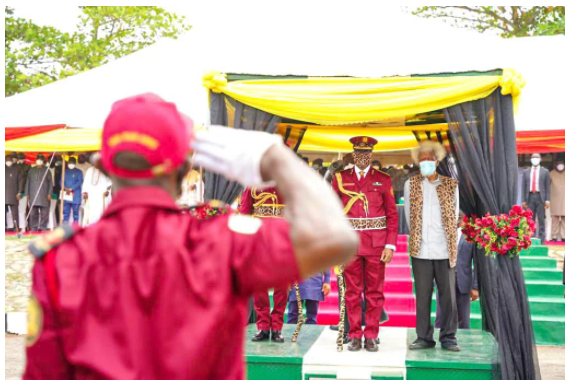 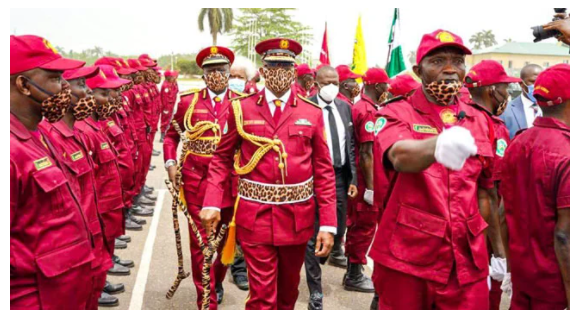