The President,  Muhammadu Buhari is currently presiding over a security meeting.

The meeting is holding behind closed doors inside the Presidential Villa, Abuja. 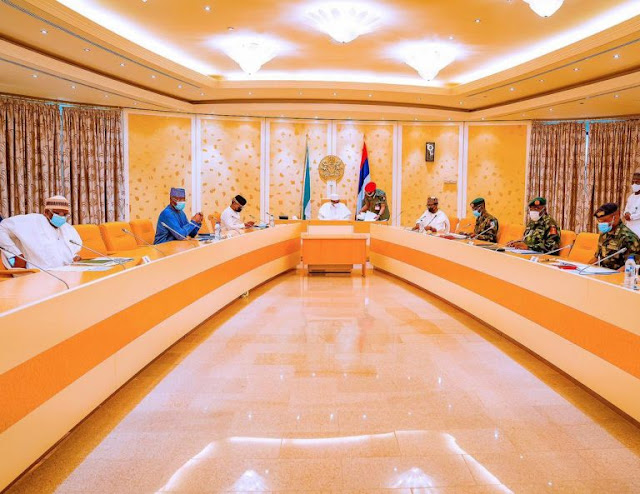 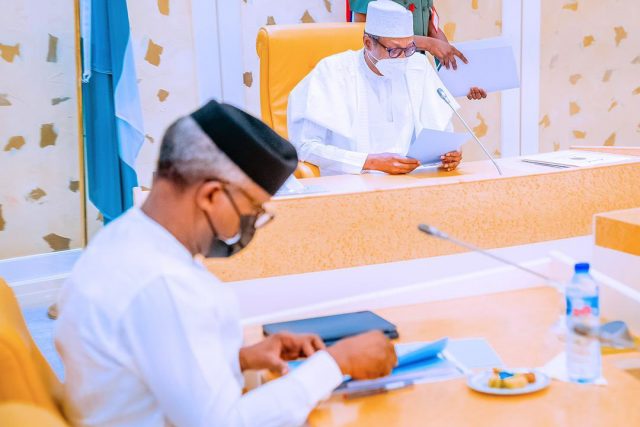 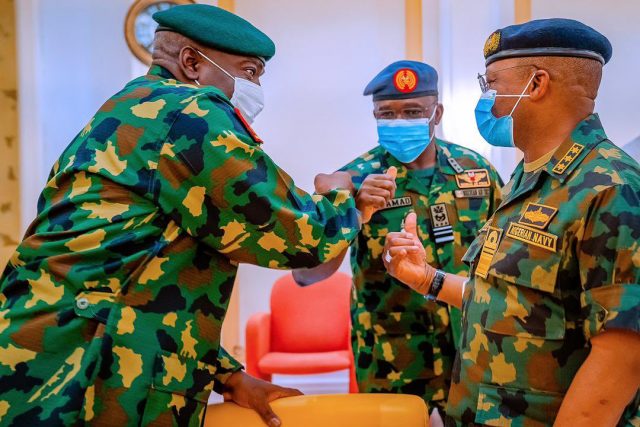 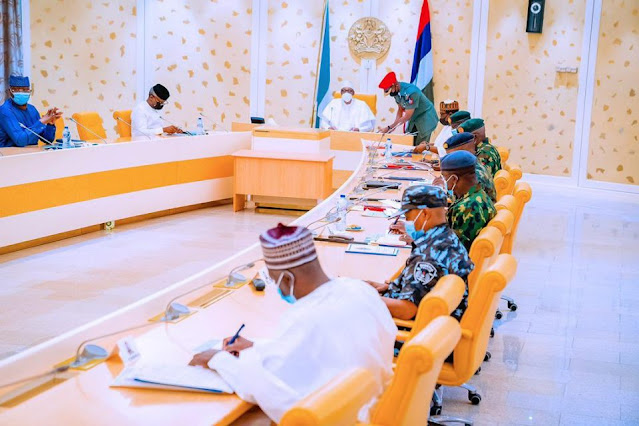