The accolades keep pouring in for the Speaker of Abia State House of Assembly, Rt Hon Chinedum Enyinnaya Orji MNSE for his well acknowledged prowess in engineering, philanthropy, lawmaking, politics, advancement of humanity among others.

This time, it was The Nigerian Society of Engineers (NSE), Aba Branch, that bestowed an Award of Excellence upon the Speaker last weekend during its Investiture ceremony of its 11th Chairman, Engr Chukwuocha Emeka at a grand event that held at Hotel De Lapaix, Aba, last weekend.

While honouring the Speaker with the Award for his Legislative Excellence, the NSE stated that the Speaker was selected for the Award after a careful study of “his performance and contributions towards the growth of engineering in the society and your quality of service to humanity”.

Responding, the Speaker who was represented by Hon Aaron Uzodike, the Lawmaker representing Aba North State Constituency at the Abia State House of Assembly, thanked the Nigerian Society of Engineers for the honour done him and promised to keep doing everything within his power to continue to advance the cause of humanity.

Recall that the Speaker who is also a member of The Nigerian Society of Engineers, once he assumed office, changed the face and structure of the Abia State House of Assembly Complex to a magnificent one now adjudged by analysts as one of the best and most conducive for lawmaking in the country.

The quality of the several mini stadiums he is also sponsoring as constituency projects in the State speaks to his adherence to the highest engineering standards. 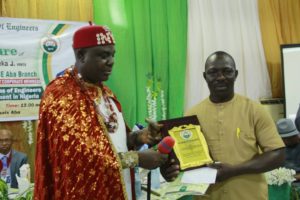 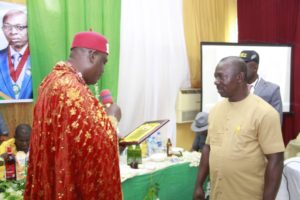 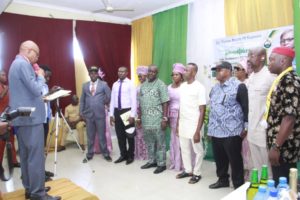 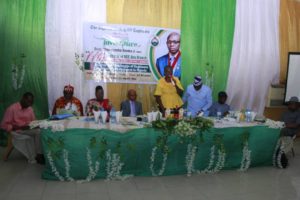 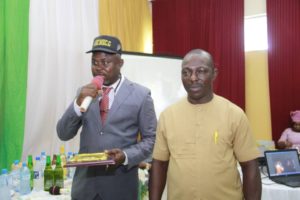 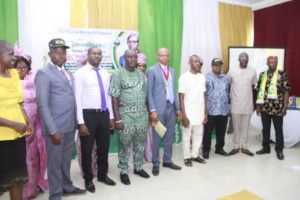 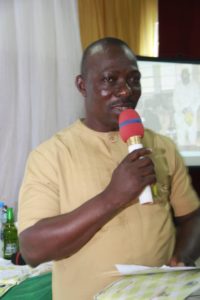 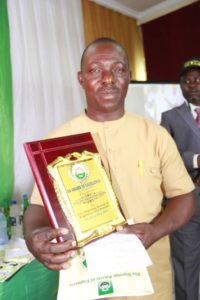 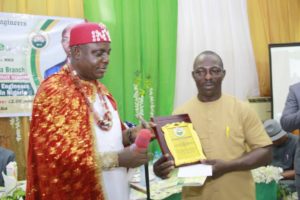