Speaking at the ceremony held at the International Conference Center, Umuahia, the Speaker congratulated the couple and advised them to always love, cherish and tolerate each other.

“Communicate with each other respectfully because good communication is the bedrock of every marriage. Avoid hearsays because involving third parties in a marriage is usually harmful”, He said.

The Speaker wished the couple a peaceful and harmonious marriage, and prayed God to sustain them with divine protection, prosperity and good health.

The Governor of Abia State, Dr Okezie Victor Ikpeazu who was the Special Guest of Honour also charged the couple to listen and heed each other’s advice at all times. He also told them to shun rancorous situations but live in peace and harmony.

The Governor prayed that the marriage be prosperous and fruitful. 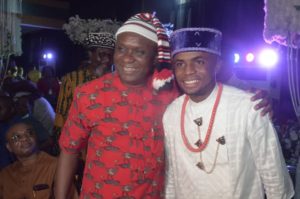 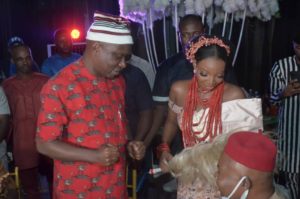 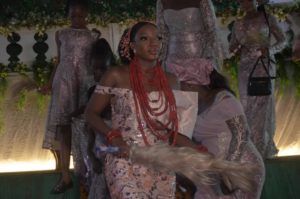 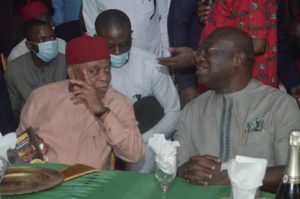 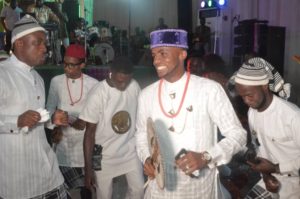 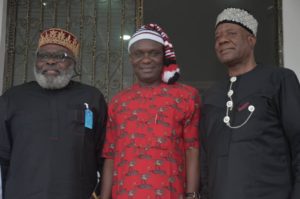 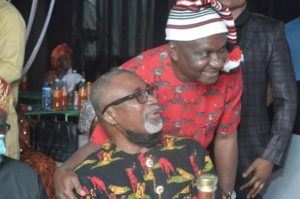