Speaking at the event, the Speaker aporeciated the Governor for embarking on the landmark project of completing the construction of the first phase of Umuobiakwa-Owo-Ahiafor road.

“The socioeconomic importance of this road to the people cannot be overemphasized because this road connects our state with other neighbouring states which makes it even more strategic”, the Speaker said.

The State’s Number One Lawmaker commended the Governor “for maximizing the limited resources in the State and ensuring that the people have a sense of belonging in governance. He urged the Governor not to relent in doing more for the people.

The road was subsequently commissioned by Senator Walid Jubril, the Chairman, Board of Trustees ( BoT ) of the People’s Democratic Party (PDP). 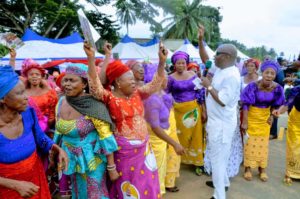 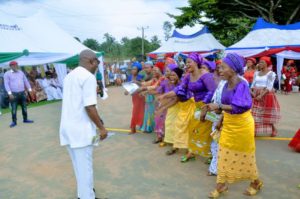 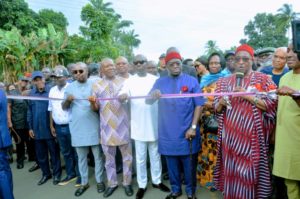 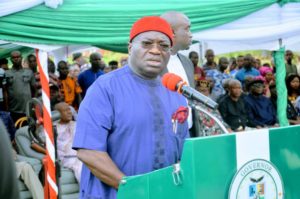 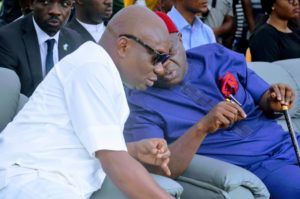 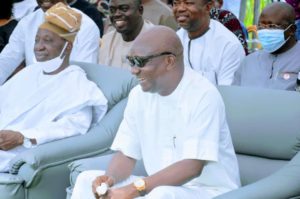 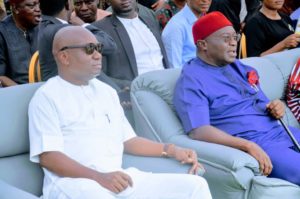 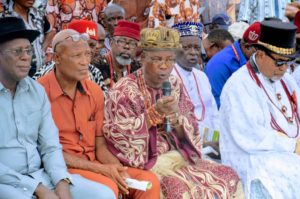 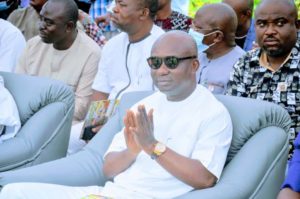 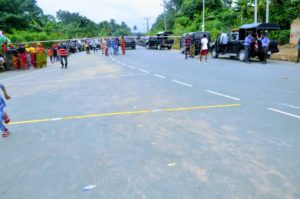 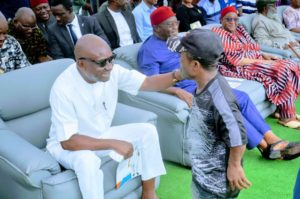 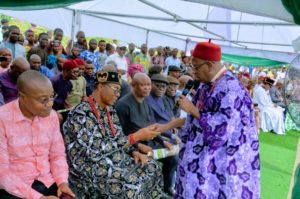 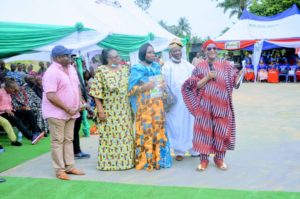 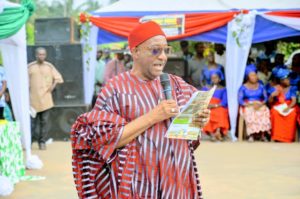