Chief Ogbonna made this known to Abia State Lawmakers last week, when he visited the Legislators at the Abia State House of Assembly in Umuahia.

Accompanied by a former Transition Committee Chairman of Umuahia North LGA, Chief Chidiebere Nwachukwu and several others, Chief Charles Ogbonnaya said he was eminently qualified, as a foundation member of the PDP and a loyal servant of the party.

“Honourable Lawmakers, you all know me. I am proud that I have a name, and also proud of my stubbornness as long as it is based on the truth and the right cause. My first election was in 1987 right from the days of the Old Imo State. And since then, I have never failed an election in my unit, and I won’t fail.

“I am here to ask your support in my quest to contest for the national office of PDP zoned to Abia State”, he said.

After reactions from the Lawmakers expressing support for the PDP chieftain’s aspiration, the Speaker, Rt Hon Chinedum Enyinnaya Orji said everyone has got a right to aspire to whatever office through which they want to render service to the people but advised Chief Charles Ogbonnaya to keep consulting widely starting from the top: the Leader, elders, critical stakeholders etc, saying it is better for the State to go into the convention in one accord. The Speaker also urged him to remain focused on the pursuit of his ambition and not be distracted by anyone who might want to throw spanners in his works.

In his vote of thanks, Chief Chidiebere Nwachukwu, said the aspirant is most prepared in terms of his intelligence and political prowess to occupy any office of the PDP at the national level. He concluded by saying that the aspirant came to seek the support of the Lawmakers because he holds them in very high esteem and also because of their value in politics and lawmaking which has led to quality legislative output promising that Chief Ogbinnaya will not disappoint them if given the needed support. 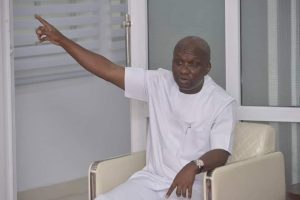 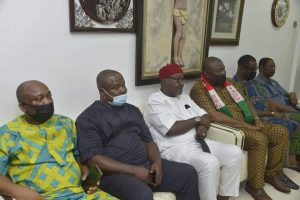 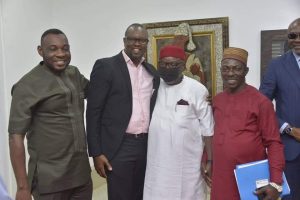 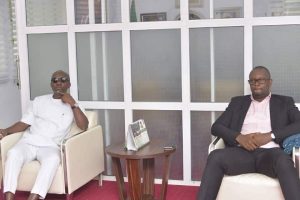 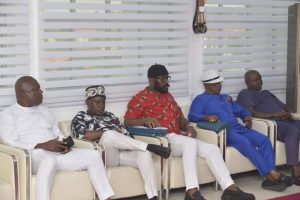 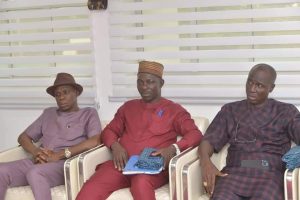 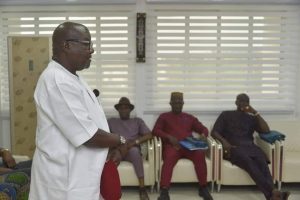 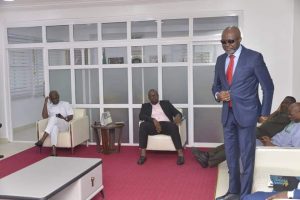 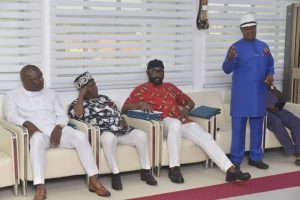 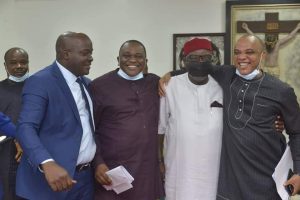 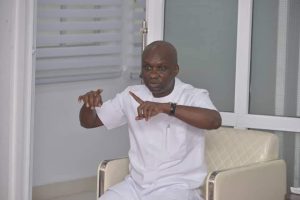 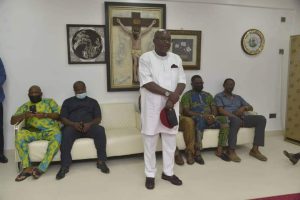 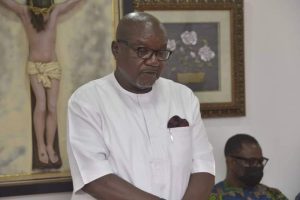