The Abia State House of Assembly commenced plenary after the adoption of Votes and Proceedings of Tuesday, 16th November, 2021.

CORRESPONDENCE FROM THE GOVERNOR

The Speaker also read out a letter from the Governor seeking for the House’s consideration and legislative action on the newly reconstituted Judicial Service Commission.

Nominated members of the Judicial Commission include:

NOTICE OF PRESENTATION OF BILL

Hon Barr Emeka Okoroafor, Member representing Isuikwuato State Constituency is sponsor of the Motion for the implementation of Section 126 of Abia State Local Government Law (No.2) of 2006 which provides for the establishment of a Traditional Rulers Council in every Local Government Area of Abia State.

“The welfare and the security of the people are the primary responsibilities of every government including the Local Government authorities. Security challenges of kidnapping, banditry and farmers-herders conflicts in our various Local Governments and communities are on the increase.

“The issue of security as an emerging rule is a shared responsibility between the Traditional Institution, Community Vigilante groups and the Conventional Security Agencies”, Hon Okoroafor explained.

He further said that the 5% provided for in the aforementioned Local Government Law is for the effective discharge of this shared responsibility by the Traditional Rulers as Chief Security Officers of their communities among other things.

1. That the House do mandate the Chairmen of the Local Governments in the State to implement the provisions of Section 126 (2) of the Abia State Local Government (Amendment No.4 ) Law 2015 to ensure that the said statutory 5% deducted from each Local Government’s Allocation is regularly released to the Traditional Rulers Council in every Local Government to enable them discharge their responsibilities creditably as well as effectively fight crimes in various autonomous communities.

He therefore asked the Clerk to invite Hon Ibe Nwoke, the Abia State Chairman of Association of Local Government of Nigeria to appear before the Honourable Members in their Executive session tomorrow to explain to the House why a Law passed by the House and assented to by the Governor is not being implemented.

The House also resolved and mandated the Executive Chairmen of Local Government Areas in the State to subsequently make necessary deductions during their JAAC for the purposes of giving the Traditional Rulers their constitutional percentage so they can help tackle insecurity in their areas.

Finally, the Speaker said the House approves all the resolutions contained in the motion moved by Hon Emeka Okoroafor.

A Bill for a Law to Establish the Abia State Education for Employment sponsored by Hon Solomon Akpulonu, the Majority Leader.

The Sponsor of the Bill, Hon Solomon Akpulonu explained to the House the importance of the Bill. He said Abians especially the youths have a lot to gain if the Bill was passed into Law.

After contributions from Members, the Speaker said the basics and details of the Bill was not clarified enough by the sponsor. He therefore subjected the Bill to Public Hearing on a later date so the House would understand the nitty-gritty of the Bill.

The Speaker also referred the Bill to the Joint House Committee on Education, Public Accounts and Appropriation for further Legislative drills.

Other items on the Order Paper was deferred to be considered on another Legislative Day. 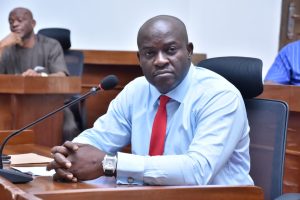 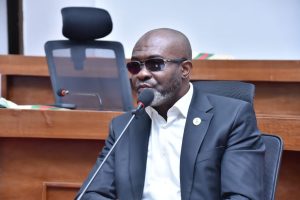 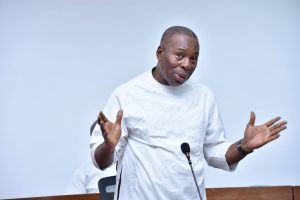 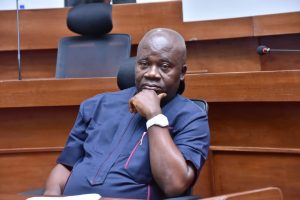 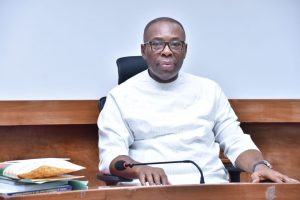 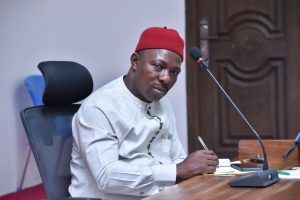 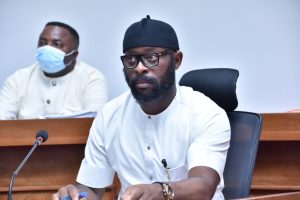 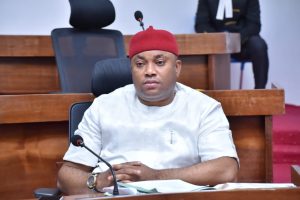 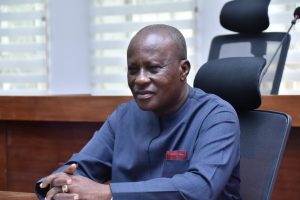 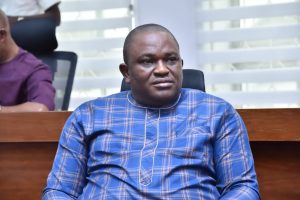 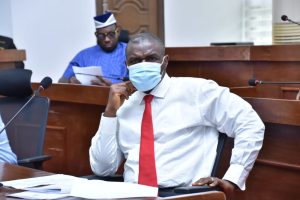 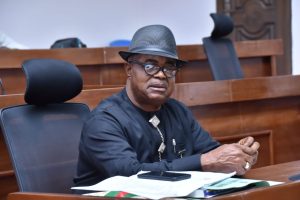 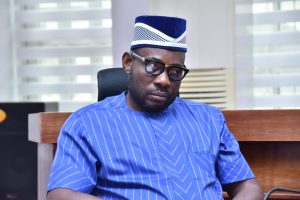 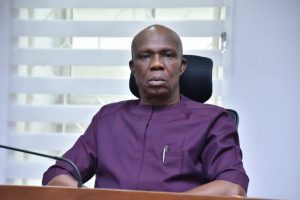 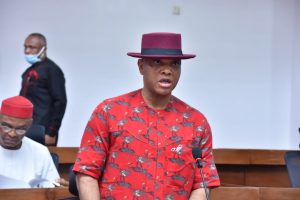 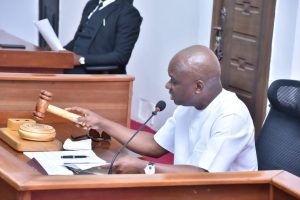 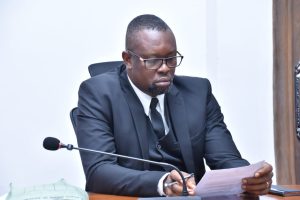 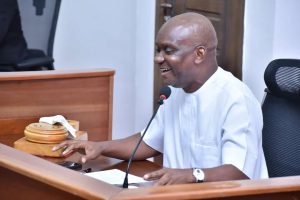