Addressing the delegates, the Speaker said he was truly overwhelmed by the show of love shown to him by the people of Umuahia North LGA. He said he decided to contest for the seat of Ikwuano/Umuahia Federal Constituency despite the clamour by different groups that he should contest for the number one seat of the state because nobody’s ambition is worth putting the state in any form of rancour.

The Speaker further said politics is all about negotiation and aspirants are free to aspire legitimately but all should jettison bitterness, calumny, blackmail and such other vices that could derail the stability of the State.

The Speaker reassured the delegates of his preparedness and readiness to change the narrative of Ikwuano/Umuahia Federal Constituency for the better.

Chairman of Umuahia North LGA, Hon Ugochukwu Njikonye and the Leader of the Legislative Council, Hon Peter Iroegbu while thanking the Speaker for his visit assured him of their unalloyed support and wished him well in his aspiration.

Members of the Campaign Council of the Speaker ably led by Pastor Emeka Inyama accompanied the Speaker on the visit. 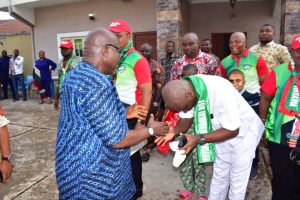 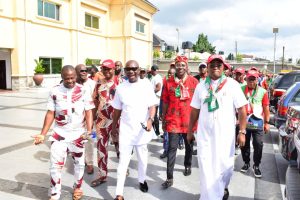 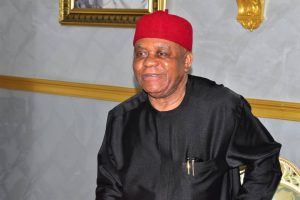 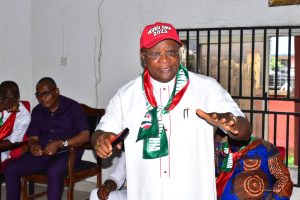 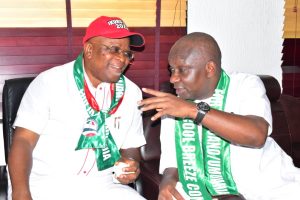 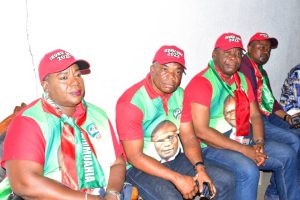 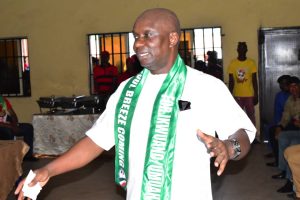 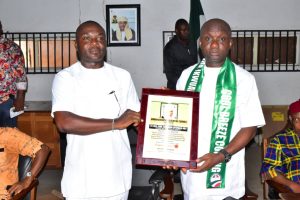