The Speaker of Abia State House of Assembly, Rt Hon Engr Chinedum Enyinnaya Orji earlier today paid a condolence visit to a former President of the Senate of the Federal Republic, Distinguished Senator Adolphus Wabara over the death of his wife, Mrs Felicia Wabara

The Speaker while condoling with Senator Wabara said he was shocked and deeply saddened by the demise of the Senator’s wife seeing that she had been a pillar of support to him through out their union. He urged him to take solace in the fact that his wife made great impact on humanity and lived an exemplary life worthy of emulation.

While praying for the repose of the soul of the deceased, the Speaker prayed God to grant the former Senate President and all those she left behind the fortitude to bear the painful loss.

Responding, Senator Wabara thanked the Speaker for coming to commiserate with them in their time of grief, and said that the Speaker has been reaching out to the family right from the day the tragic incident happened.

Senator Wabara then prayed for the success of the Speaker in all in his endeavours. 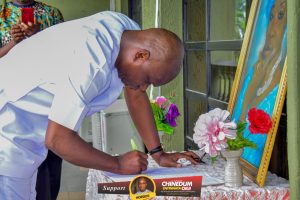 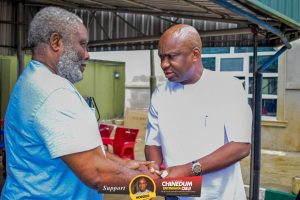 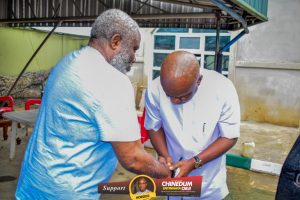 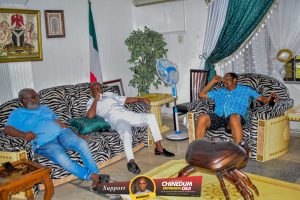 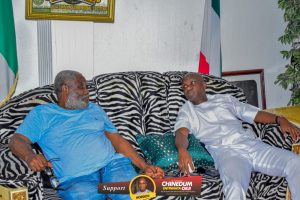