Members of the All Progressives Congress (APC) in Umuahia have pledged their support for the Speaker of Abia State House of Assembly and the PDP flagbearer for Ikwuano/Umuahia Federal Constituency, Rt Hon Chinedum Enyinnaya Orji in his political ambition at the forthcoming 2023 general elections.

In a meeting of APC stakeholders held at the residence of Hon Ikechukwu Apugo in Umuahia, the members reiterated their resolve to work for the Speaker at the 2023 general elections as he is the only candidate who is evidently acceptable across party lines in Ikwuano/Umuahia Federal Constituency because of his proven capacity, competence and generousity to all constituents irrespective of clan, status or party affiliation. They reiterated the fact that Rt Hon Chinedum Orji is about the only politician in Ikwuano/Umuahia Federal Constituency that people will work for in spite of party differences because of his liberal nature that has endeared Abians to him.

The leader of the group, Hon Ikechukwu Apugo said the group which he described as a very strong pillar of APC in Ikwuano/Umuahia Federal Constituency will work for Rt Hon Chinedum Enyinnaya Orji whom he said he has known as a faithful political associate whose mission in politics is to elevate the standard of living of the people, a mission he said the Speaker has faithfully adhered to right from time.

Those who spoke at the meeting included elders and some of the women leaders.

On his part, the Speaker expressed excitement and gratitude to the APC members for their decision to support him despite being a member of the PDP. He said their resolve to support him has further motivated him to do even more for the people promising that he will not disappoint them once elected into the Federal House of Representatives as he will carry everybody along no matter the differences in party affiliation. 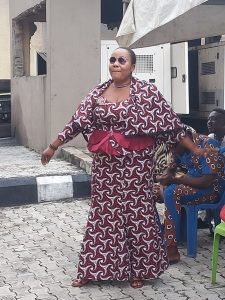 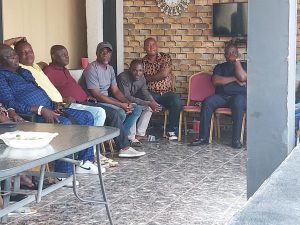 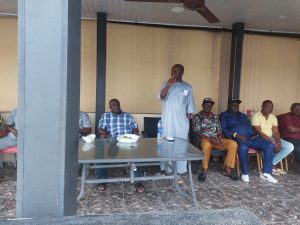 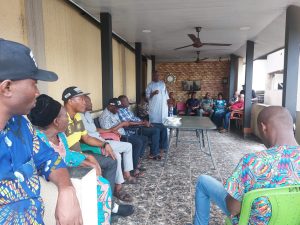 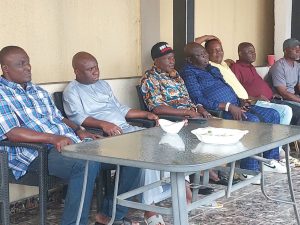