It was a charged atmosphere today as the Youths Director in the Speaker’s campaign council, Hon Benjamin Ifeanyi Apugo led other members of the noble group to inaugurate the Youths Campaign Council in Ikwuano Local Government Area.

Welcoming the members of the Ikwuano Youths Campaign Council, Hon Benjamin Ifeanyi Apugo said he was overwhelmed with the large turnout of the youths in the area which simply depicts the acceptability of Rt Hon Chinedum Enyinnaya Orji by the people of Ikwuano Local Government Area.

He urged them to be decorous in the discharge of their task to ensure the aim of the inaugurated campaign council was fully realized, he admonished them to be ambassadors and messengers of the Ikukuoma’s project because the Speaker has done excellently well both in legislation and in delivering dividends of democracy to the people through his DIRECT TOUCH INITIATIVE PROGRAM.

Addressing the mammoth crowd that thronged the venue, Hon Benjamin Ifeanyi Apugo thanked them immensely for coming to show solidarity for the Speaker, he said the Speaker has shown genuine love to the people of Ikwuano by citing two gigantic projects in the area hence the reason they should all support him in his noble ambition to represent the people of Ikwuano/Umuahia at the Green Chambers.

He promised that the two mini stadiums at Ikwuano Local Government Area headquarters and at Araim Usaka Community School attracted by the Speaker will be commissioned by December this year.

On his part, the Coordinator of Ikukuoma’s Youths Campaign Council in Ikwuano Local Government Area and the founder of Triple C Foundation, Hon Ezenwa Igwe expressed gratitude to the Speaker for giving him the opportunity to serve. He said the excellent reputation of the Speaker makes campaigning for him very easy and pleasant knowing that the people already love him as a leader.

Hon Ezenwa Igwe enumerated the numerous works and achievements of the Speaker especially in the area of lifting the youths to positions of respect and relevance.

He charged the newly inaugurated members that the sole objective in their ranks is to work assiduously and ensure that the Speaker emerges victorious at the forthcoming polls.

Finally, he promised that he will bring his wealth of experience in making sure that the Speaker is elected as the next member to represent the people of Ikwuano/Umuahia at the Federal House of Representatives. 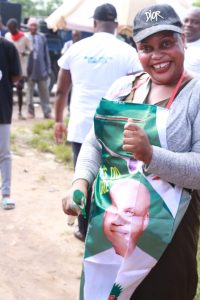 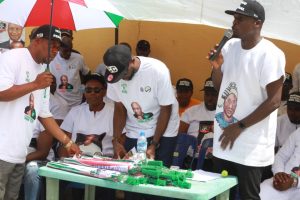 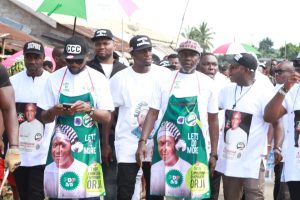 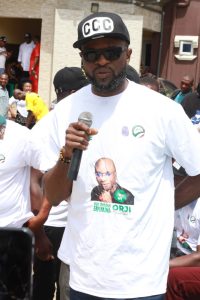 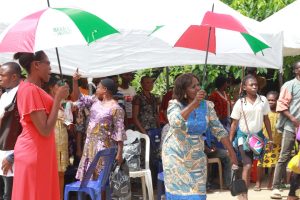 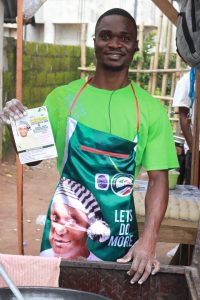 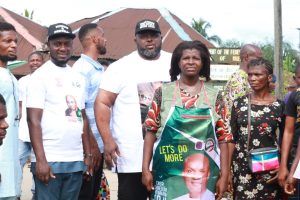 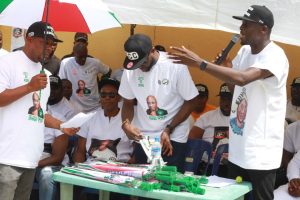 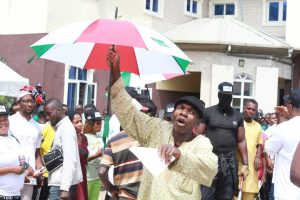 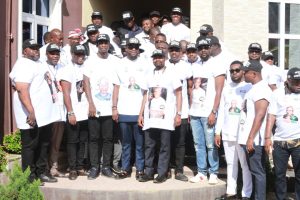 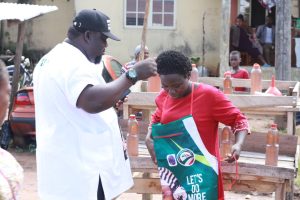 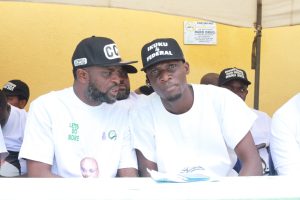 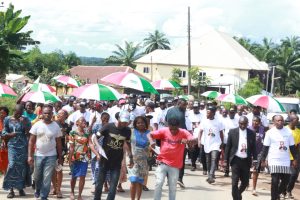